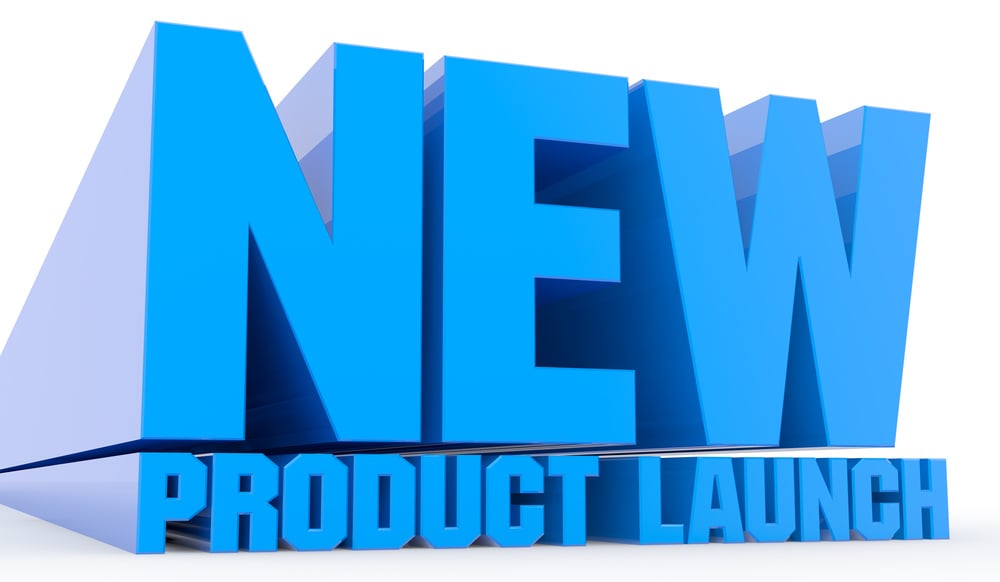 California regulates motorcycle aftermarket parts that have the potential to impact emissions. In most cases, the sale and use of emissions related aftermarket parts on motorcycles is prohibited unless it is either a "replacement part" as defined by California, or is a specifically authorized use of that part as reflected in an Executive Order ("EO Part.")

Replacement Parts are aftermarket parts that ARB considers to be functionally equivalent to the stock part they are intended to replace, and therefore would not impact the emissions from these vehicles. These parts are appropriate for sale and use on motorcycles used on or off the public highways. For aftermarket exhaust systems and parts, there are two applicable scenarios:

(a) If the motorcycle’s stock exhaust system does not contain a catalytic converter, then an aftermarket exhaust part is a replacement part as long as the part does not remove or replace any emission control equipment originally attached to the stock exhaust system, such as oxygen sensors.

Executive Order Parts are aftermarket parts that ARB has evaluated and determined do not adversely impact emissions, and thereby are granted an Executive Order (EO), which allows the part to be sold and used on specified motorcycles. Any aftermarket exhaust system that replaces or otherwise impacts emission control equipment, including catalytic converters, requires an EO to be sold and used on a motorcycle used on or off a public highway.

(3) Competition Use Only Parts

Competition Use Only Parts may not be sold or used on a motorcycle that is used on or off the public highways other than those motorcycles used exclusively for competition. Competition Use Only Parts are aftermarket parts that replace or otherwise interfere with the operation of an emission control device, such as a catalytic converter or oxygen sensor, and may be sold and used on a motorcycle that is used only for closed course competition.